Cultural attractions in and around Salzburg city

In order to make sure that you enjoy your stay to the maximum, even if the weather does not present itself from its most attractive side, we created a “best of”-list on cultural must sees and interesting places of excursions.

Now that the Salzkammergut and Salzburg’s surrounding offer a great many possibilities to spend one’s time, we boiled them down to highlights presented below. We guarantee that you will not only learn a lot about the culture and history of Salzburg, but you will also come to understand that Salzburg has numerous different facets and styles – an aspect which makes it really charming. 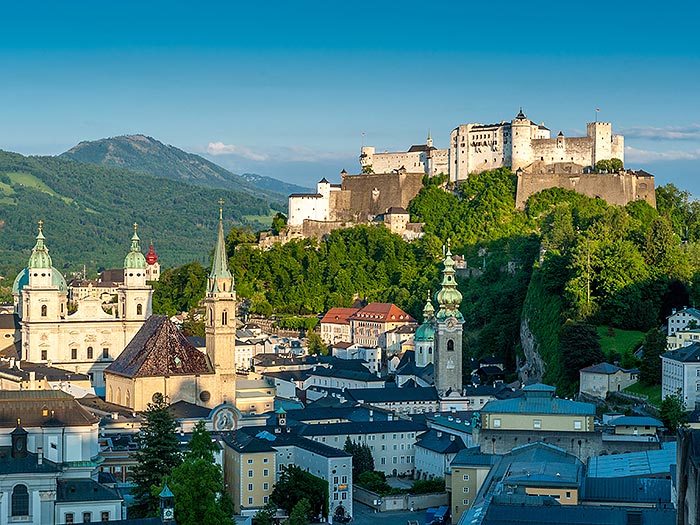 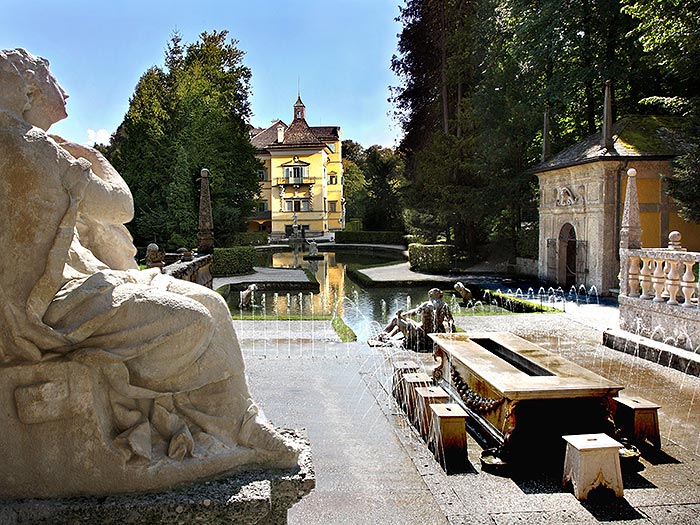 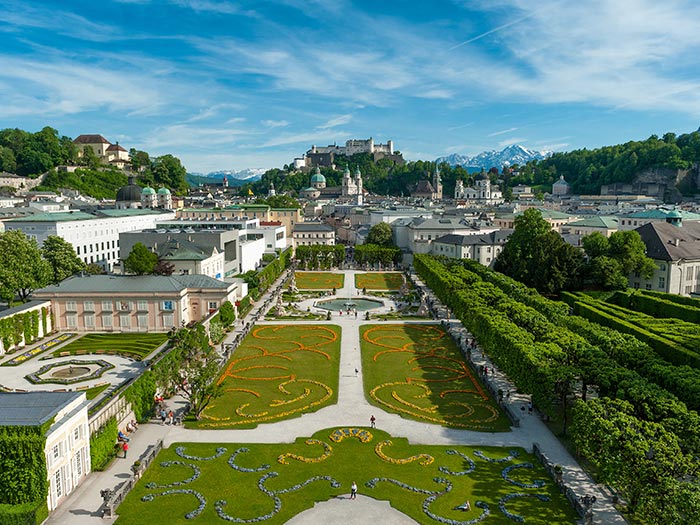 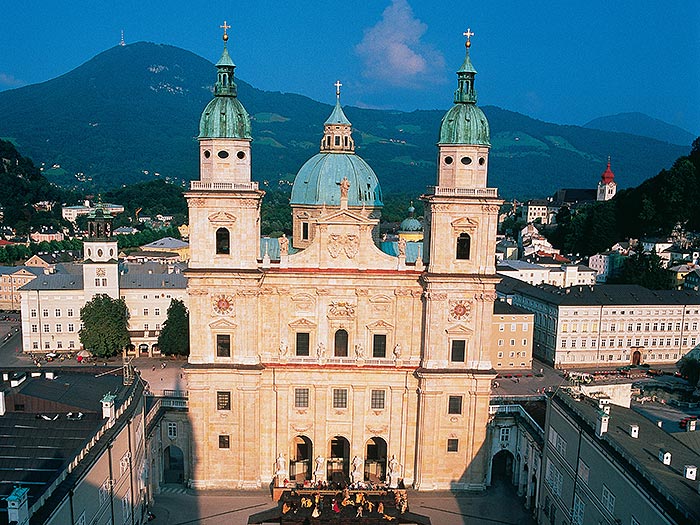 Allegedly, the fortress is Salzburg’s most impressing sight, as it is not only the largest fully-preserved fortress in Austria, but Europe as well. The more than 900 year old monument is open to the public all year and gives you a good idea of what life has been like in the Middle Ages. Experience the torture chamber, the pompous great hall and the great view from up there.

The cathedral (The "Dom")

Situated right underneath the Fortress Hohen Salzburg, the cathedral is in the heart of the city center and presents impressively what seventeenth century Baroque architecture is capable of. During World War II a great part of the cathedral was destroyed in a bomb attack, but was fully-restored by 1959. Today the 79 meter high building presents itself as an attraction worth seeing.

Insiders know that Hellbrunn Palace is not only an architectural masterpiece, which is situated just right outside the city center, but that it used to be the pleasure palace of Markus Sittikus. With its huge garden and well organized trick fountains it is an attraction for young and old – in case you do not mind getting a little wet.

Salzburg would not be Salzburg if it was not for the Mirabell Palace. Together with its breathtaking garden it is one of Salzburg’s must-sees. Because of its beauty it was added to UNESCO’s list of cultural heritage sites and serves as an ideal location for wedding celebrations for couples from all around the world. 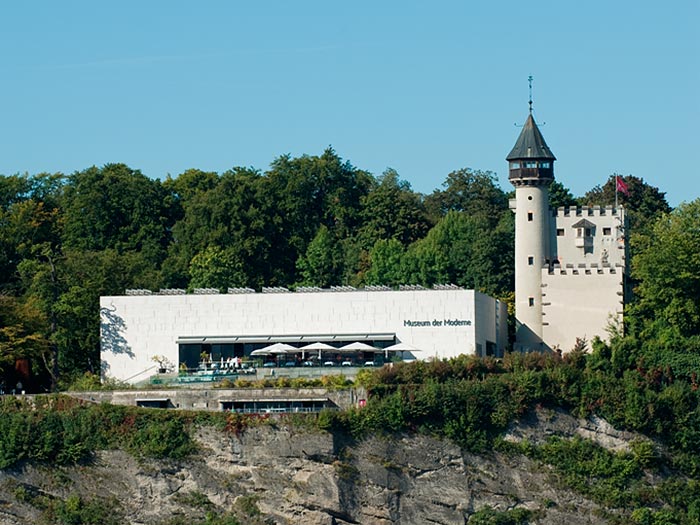 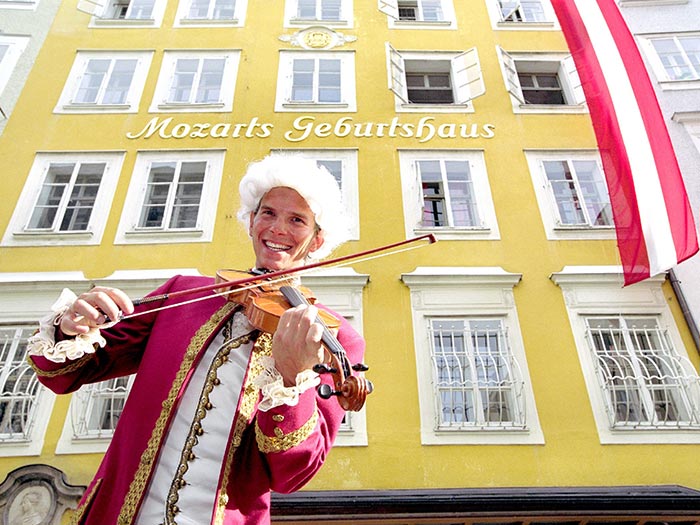 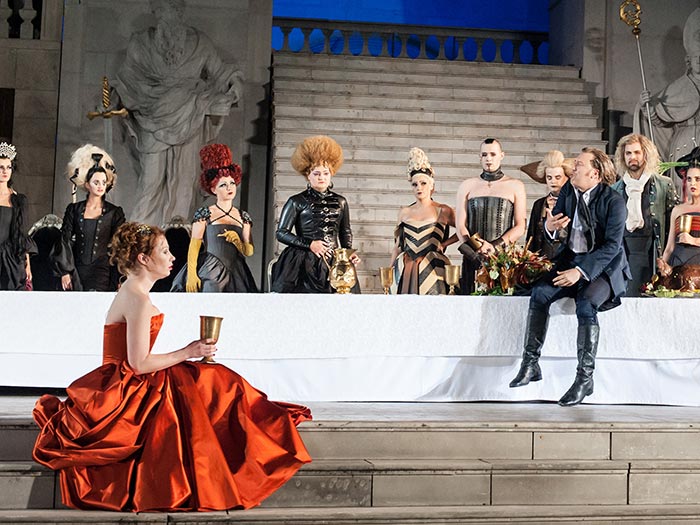 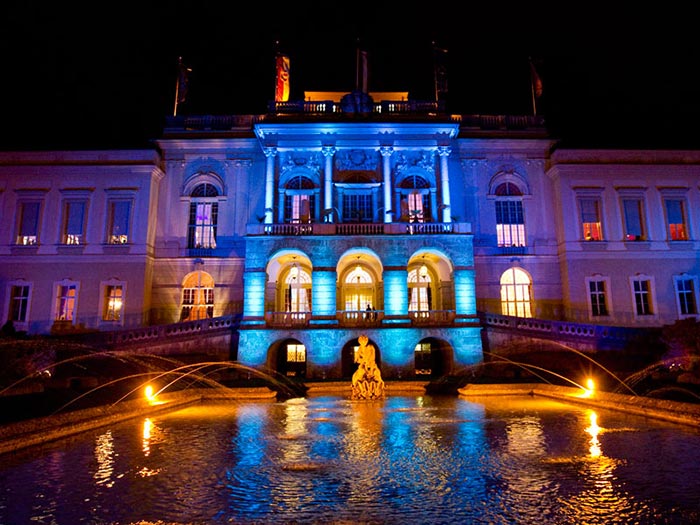 The museum consists of two buildings – one building named “Museum der Moderne Rupertinum” can be found in the heart of the city and focuses on contemporary art. The second part, which is situated on the Mönchsberg and which has been opened in 2004, does so too, but pays more respect to international exhibitions. Both buildings together hold 3,000m2 in exhibition space. Once a year you even have the chance to go and see all of Salzburg’s museums at night (6.pm- 1.am)

Mozart's birthplace:
Born January 27th, 1756 Mozart together with his family lived in the Hagenauer house in Getreidegasse. There Mozart spent most of his childhood. Later he would move to the Makartplatz. Now, the birthplace is a museum presenting Mozart’s old instruments, pictures and furniture.

Mozart's residence:
Just like Mozart’s birthplace Mozart’s residence was turned into a museum. Since 1996 the museum presents original documents by Mozart that were created before he moved to Vienna. Among the exhibits is Mozart’s original piano forte.

Hugo von Hofmannsthal’s “Everyman (Jedermann) ” had its debut performance on August 22nd, 1920, and ever since the Salzburg festivals has become one of the most popular cultural events for music and drama worldwide. Every year between July and August artists try to impress their audience with some 200 performances. Interestingly “Everyman” is still the main event of the festival. Now that the summer festival was such a great success, organizers decided to have an Easter festival, Whitsun concerts and Christmas concerts as well. Even though each of the other events is sold out annually, the summer festival remains the most popular one.

The castle is a baroque gem in the west of Salzburg city. The building that once served as a pleasure palace has been a casino since 1993. Do not hesitate to enjoy a good meal and entertainment there. Fortuna may be with you. 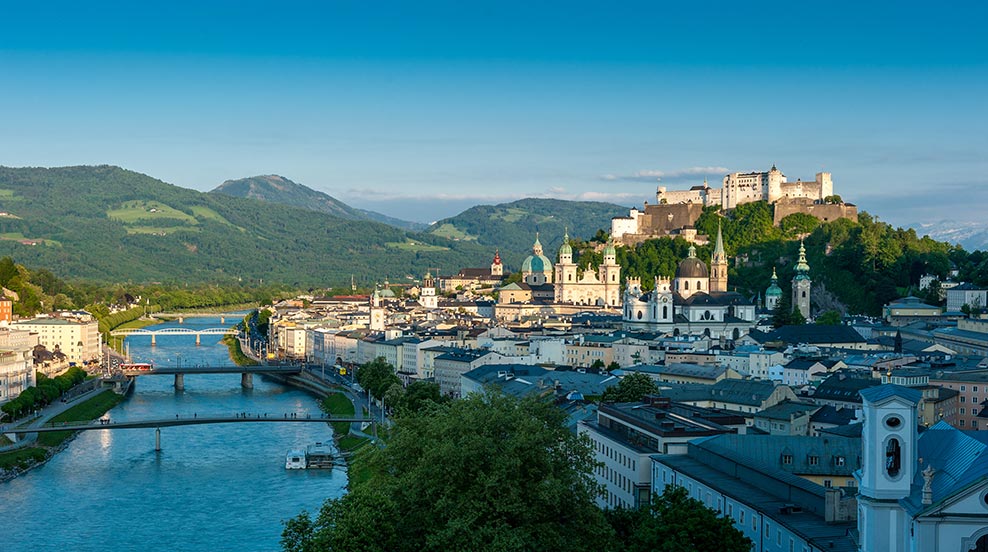